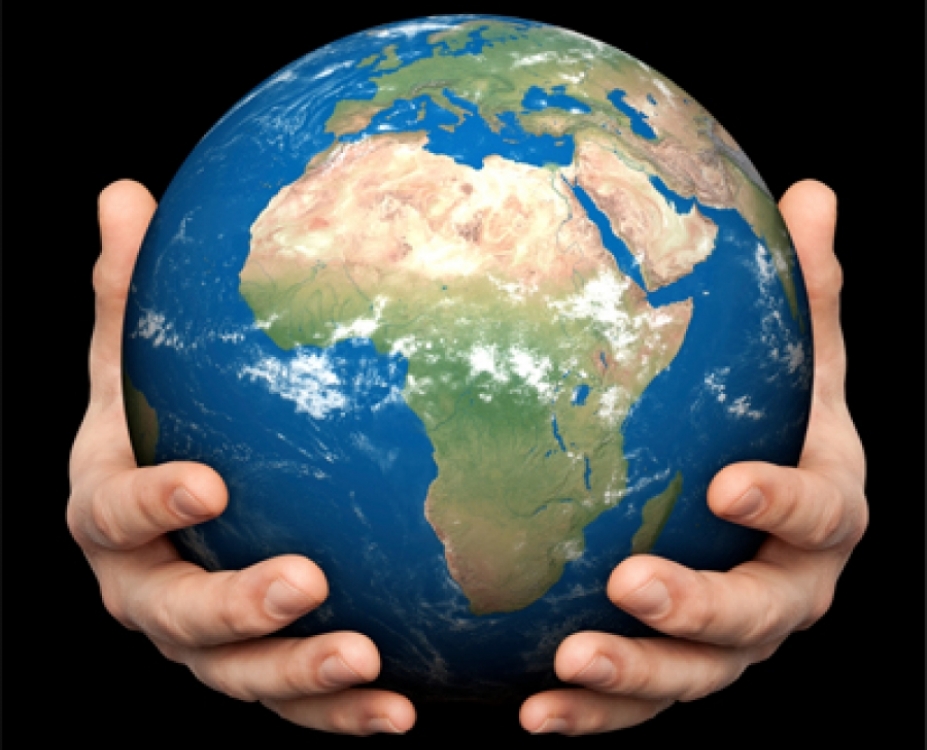 Why Africa is much richer than you think?

Nigeria, already the most populous country in sub-Saharan Africa and the second-biggest economy in the region, is about to get a lot bigger. Not literally – but when the Nigerian authorities release their long-promised revised estimate of the size of the economy (it was due out in December 2013), the total of Gross Domestic Product (or GDP) is certain to rise, quite probably by a large amount. Nigeria is not the only African country busy re-estimating the size of its economy. So what is going on here?

When it comes to the economy, GDP is the biggest number of all. It attempts to capture everything that is going on in an economy in a single measure. It includes everything that a nation produces, all supposedly valued down to the last cent. The trouble is, GDP figures are also highly unreliable.

That does not apply only to African countries. GDP everywhere is based on a series of estimates and guesses – at least for the initial GDP data releases – and those estimates usually go on being revised and adjusted for anything up to 18 months.

But Africa is a special case. That is something that became apparent in 2010 when Ghana released its new estimates of GDP – when overnight, the Ghanaian economy grew by over 60%. Or so it seemed: what in fact had happened is that Ghanaian statisticians had revisited all their assumptions about what kind of economy had developed over the previous two decades, and found that they were seriously out of date.

Everywhere in the world the rate of change in GDP is calculated with reference to a ‘base year’. The base year tells economists what the size and the structure of the economy was at a given moment, and the new data for the latest year are compared to the previous year, and on back to the base year to give figures for GDP growth (or GDP shrinkage, if you are unlucky enough to be in recession).

In some economies where statistical offices are well-funded and the data are usually up to date, the base year is continually updated and may be no more than a year or two before the present. At a minimum, economists believe that the GDP statistics should be rebased every five years (according to the IMF, this is international best practice).

But in Africa the base year is often decades out of date. Based on survey evidence, the IMF believes that no more than seven countries (Burundi, Ghana, Malawi, Mauritius, Niger, Rwanda and Seychelles) rebase their GDP that often, and that most countries believe GDP is underestimated.

Just to make things more complicated, there may be more than one base year involved – another statistical base is the ‘reference year’ which gives a baseline for the prices used in estimating GDP. But it is the base year (or ‘benchmark year’) for GDP volumes that remains the most important.